Squid -robot from above-

SQUID is a new autonomous robotic system that is hanging in ropes from the ceiling and is fulfilling specific functions much better than robots on the ground. Apart from effectiveness and depending on its application, the hanging robots would be much simpler, smaller and cheaper. Considering the predicted massive robotic development and engagement in the future, this concept is also opening new perspectives on how robots can be realized. The preliminary research phase included technical feasibility studies as well as getting an overview of application areas. The upcoming phase should include environment-situation testing with the next level prototype. Project leader: Prof. Ilija Vukorep with Dipl.-Inf. Ruben Jubeh. 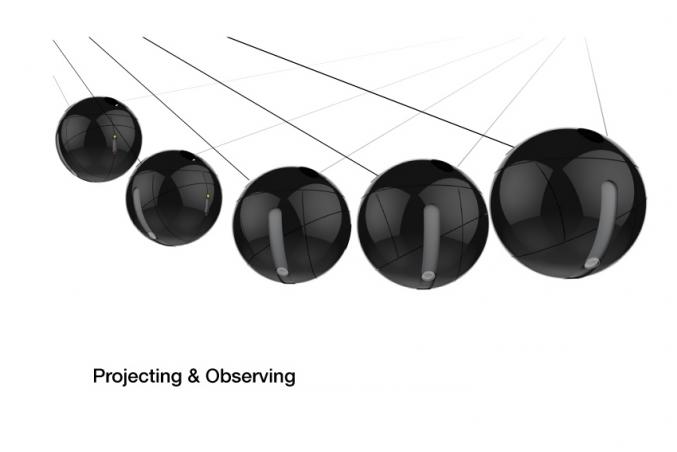 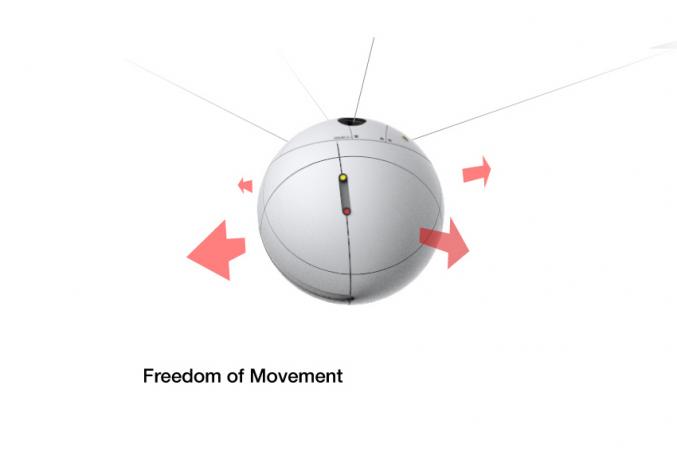 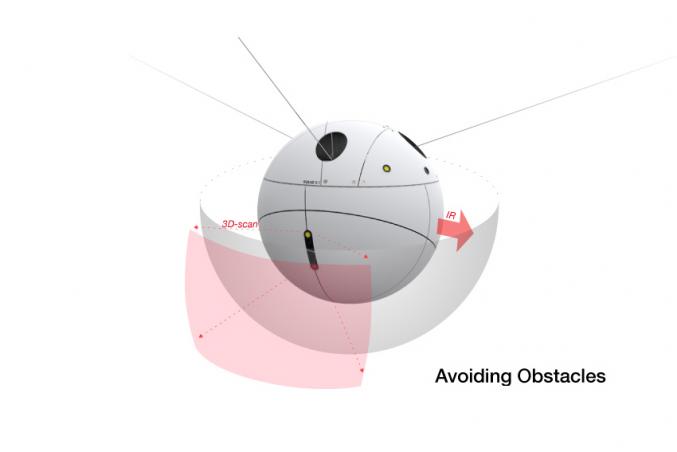 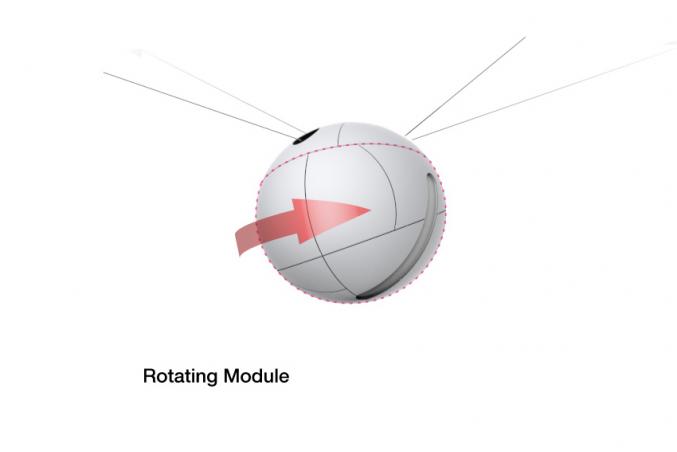