Vlotho is a small north-west German town on the Weser, not far from Bielefeld. Its castle, associated with the semi-mythical medieval knight Greifenklau (gripping talon), has long been in ruins, with its massive curtain wall well preserved and repaired, but not so very much more than that above shoulder level. LOMA won the competition for transforming the ruins into a more attractive place that would take advantage of the fortressâs height above the town to offer splendid views over the whole valley. LOMA decided to limit their interventions carefully so as not to compromise the remains. Throughout, their intention has been to repair the old work with sympathy and gentleness, and to add to it with new pieces that are as robust and straightforward as the medieval masonry. Almost all interventions are fundamentally of steel, for the most part galvanized, tough and uncompromising as the ancient stones. Work has been restricted to a few key places. A new roof covers the ruin of the main building where weddings and festivities will be focused - presumably largely in summer. The roofâs trapezoidal plan follows that of the ruin, and they are given sense of historical space by using stainless-steel mesh to bound the volumes. In front, a terrace, honed out of smooth marble to contrast with rough medieval random rubble, provides a promenade and, as it were, an anteroom to mesh defined spaces. Another major intervention is the new galvanized steel access bridge over the fortressâs moat. Above this is a new steel balcony or look-out that projects from the old wall to offer enhanced views over the valley. The whole composition is dominated by a telecommunications tower formed, like the other interventions, with a steel structure and a steel mesh cladding. It provides a suitably austere identification mark for the renovated castle and its new role in civic life. The jury of the ar+d award was much taken with the sympathetic way in which the additions and alterations have been made, and by the fact that there is no compromise: old is always clearly old and new, new. It is an essay in episodes in time that is capable of many readings. text by Peter Davey, Editorial Director and Editor of THE ARCHITECTURAL REVIEW, London, photographs by Simone Scardovelli, Hamburg 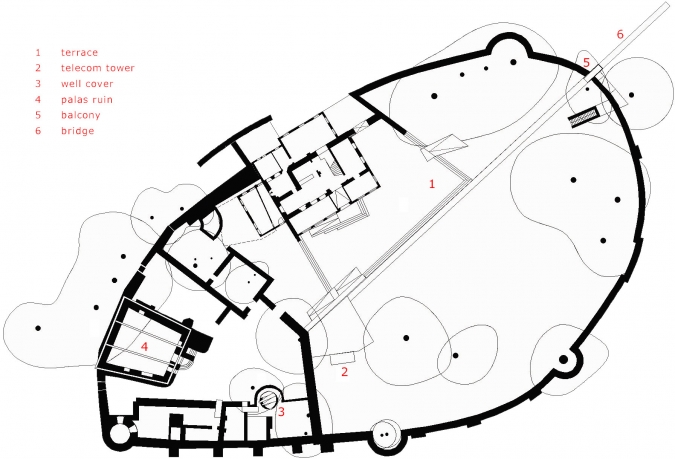 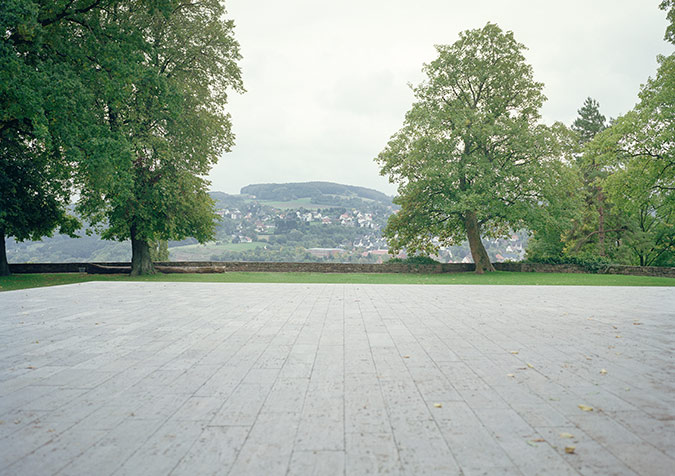 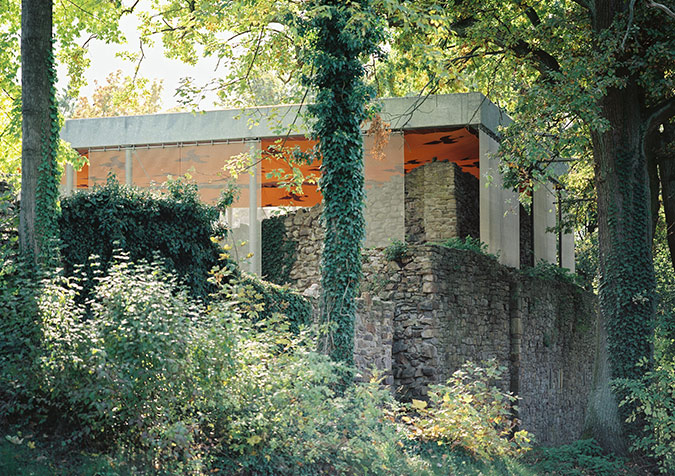 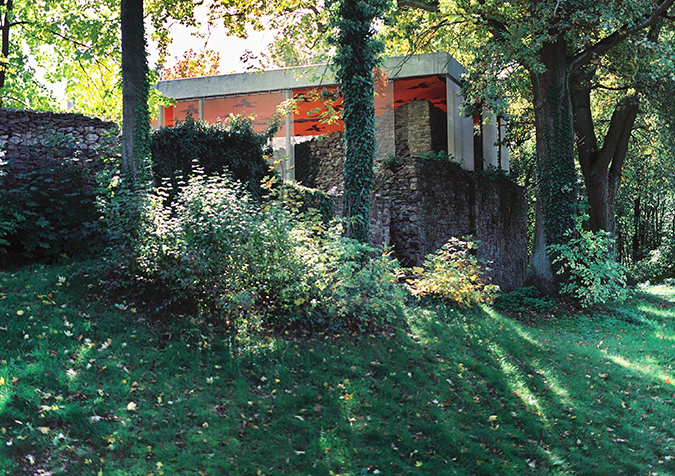 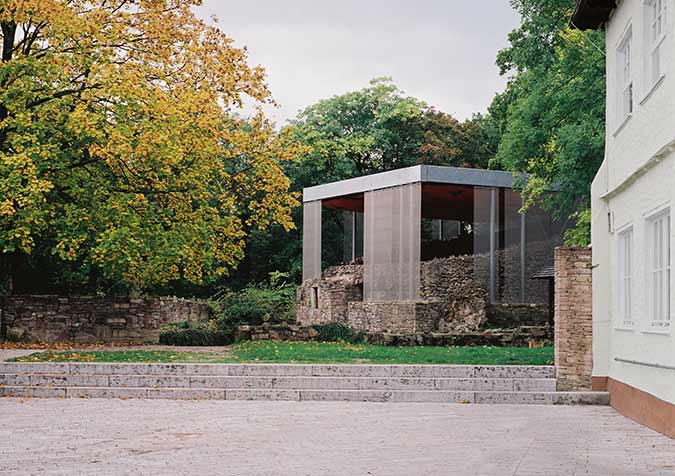 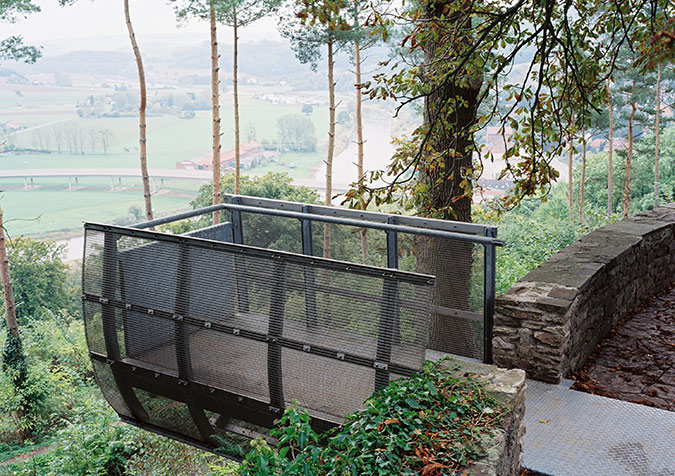 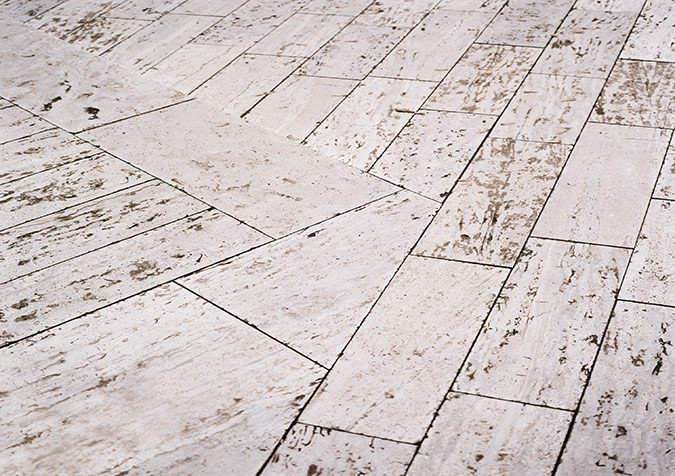 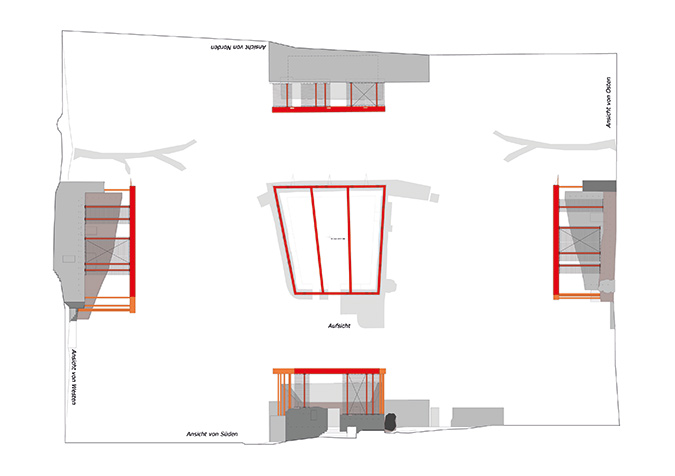